A computational grid is an evolving technology that allows large-scale, complex simulations to be run on clusters of computers.

The grid enables these simulations by providing a way for computers to share resources, including processing power, storage, and network bandwidth.

Grid technology has the potential to change the way we do science by allowing researchers to run simulations that were once impossible.

The grid enables multiple computers to work together on a problem by dividing it into smaller parts and sharing the results.

This makes it possible for scientists and engineers to use more powerful computers than they could afford to buy or maintain on their own.

Cloud computing is a model for enabling ubiquitous, convenient, on-demand network access to a shared pool of configurable computing resources (e.g., networks, servers, storage, applications, and services) that can be rapidly provisioned and released with minimal management effort or service provider interaction.

A computational Grid can be defined as a large-scale distributed infrastructure that supports the sharing, selection, and aggregation of resources from different administrative domains in order to execute parallel applications transparently.

Computational grids are a type of computer network that allow for the sharing of resources among multiple computers.

This makes it possible for large tasks to be divided into smaller portions that can be processed simultaneously by multiple computers, thereby speeding up the overall task.

In order to illustrate how a computational grid works, we will use an example.

In our example, we will imagine that we are tasked with creating a 3D model of a human body.

A hybrid computational grid (HCG) is a blend of two or more different types of grids, which may include centralized grids, distributed grids, cloud computing, and peer-to-peer networks.

HCGs offer many benefits over traditional grids, including improved performance, security, and reliability.

In addition, HCGs are more fault-tolerant and can adapt to changes in workloads and resources more easily than traditional grids.

Grid computing has been around for many years, starting out as a way to create large virtual supercomputers by combining multiple standalone systems.

Today, grid computing is being used for a variety of purposes, including big data analysis, scientific research, and enterprise applications.

In a grid computing environment, resources are pooled and made available to users on-demand.

This allows businesses and organizations to get more value from their IT investments by leveraging idle capacity and sharing resources.

In conclusion, the computational grid is a term that is used to describe a network of computers that are connected and used to process large amounts of data.

The term was first coined in the early 1990s, and technology has continued to evolve and grow since then.

There are many benefits to using a computational grid, including improved efficiency, accuracy, and speed.

Additionally, computational grids can help organizations save money by allowing them to share resources. 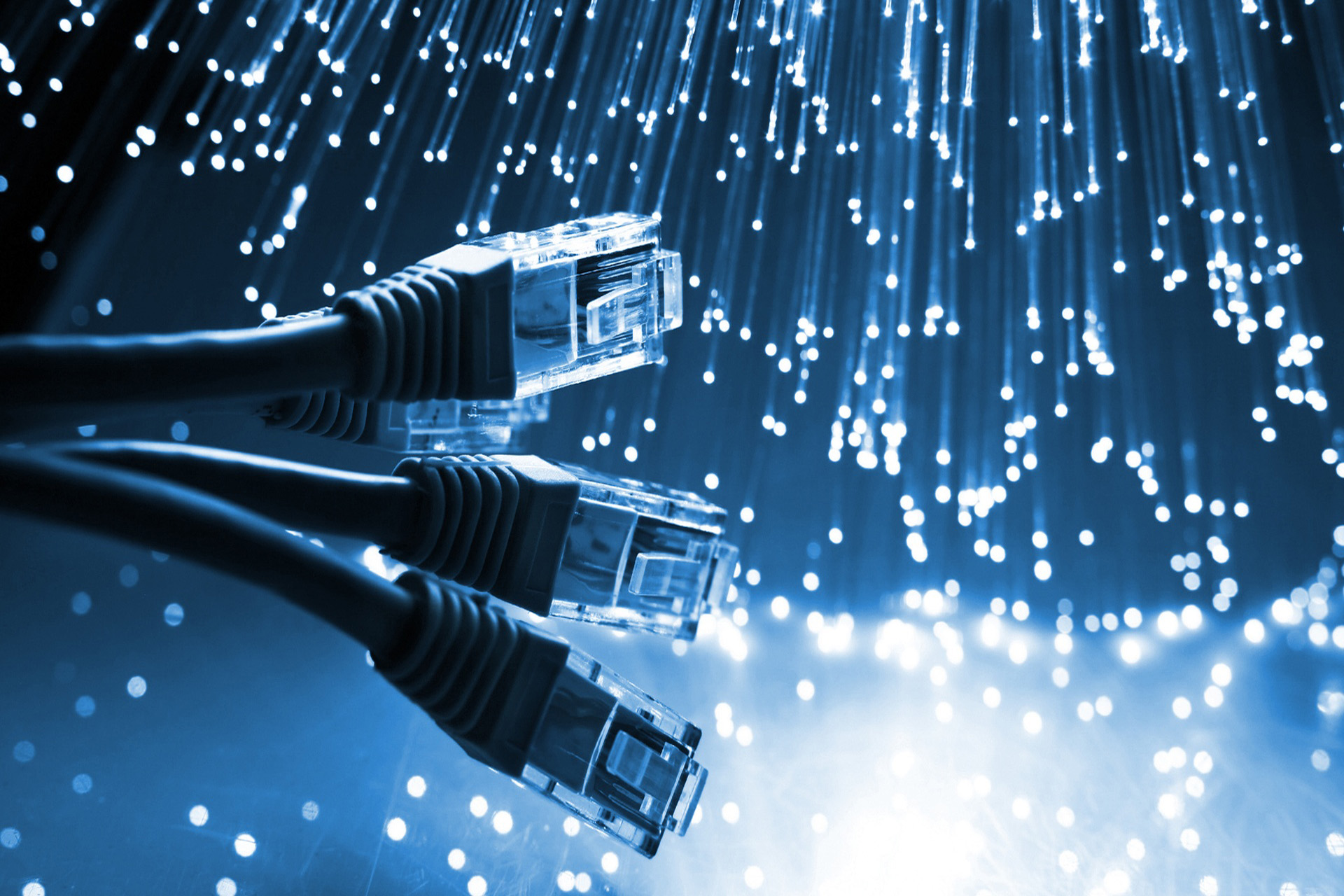 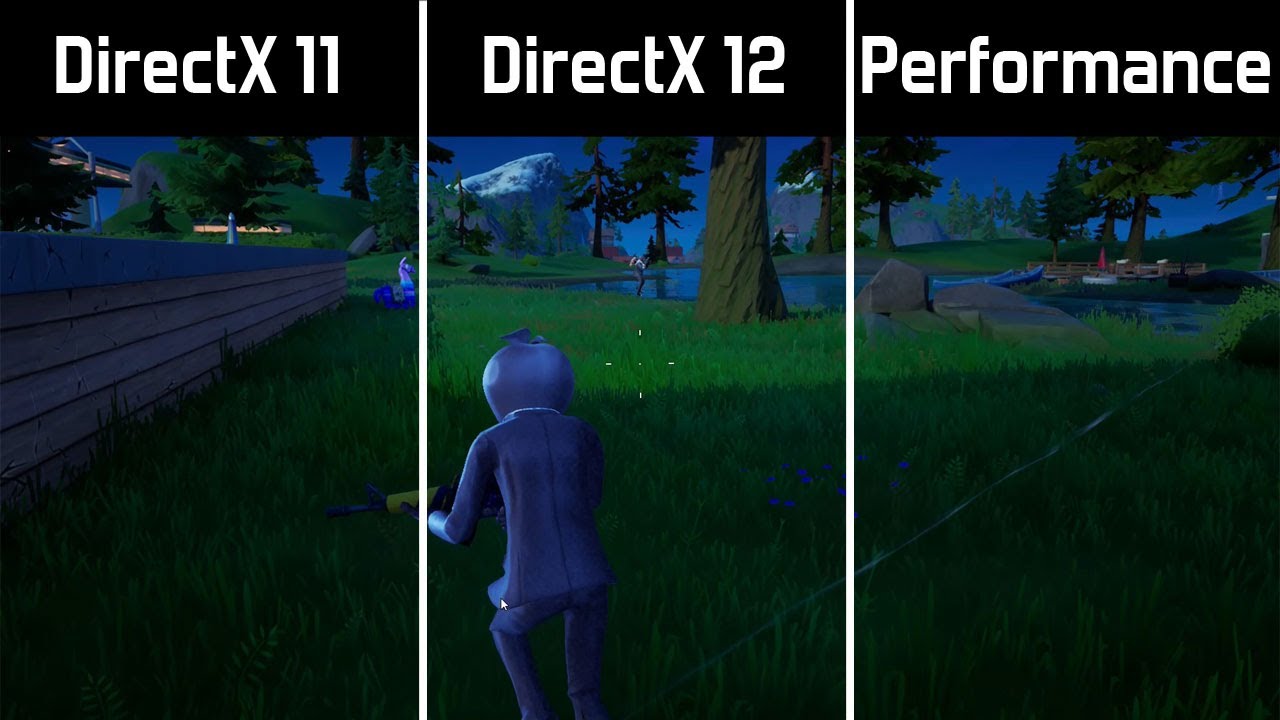 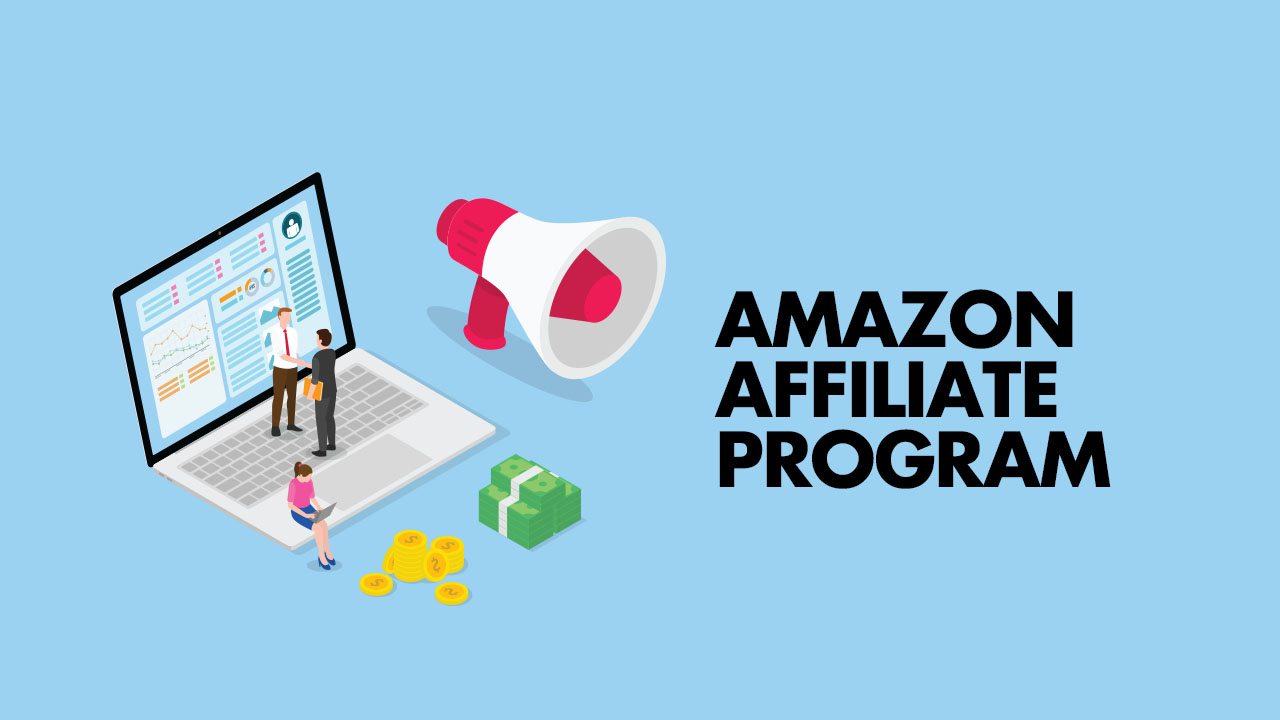