Do edibles making your eyes red? This is a question many people are asking after trying cannabis-infused foods, such as tinctures and candies. Many people also believe that it only happens when smoking marijuana and becoming irritated by the smoke.

Also Read: Eye Pain When Blinking: Why Does My Eye Hurt When I Blink?

However, recent studies have shown that edibles can also cause your eyes to be red. If you are concerned about this side effect, it is best to speak with your doctor before using cannabis products.

Edibles are products that typically consist of food or drink that is infused with marijuana or cannabis oil. Cannabis-based foods and drinks have become increasingly popular in recent years, as they offer a variety of health benefits and can be consumed in a way that is less intrusive than smoking marijuana. Some of the most well-known edibles include gummies, brownies, and chocolates.

Cannabis-based edibles have been around for a while, but their popularity is on the rise. Some people enjoy the taste and convenience of edibles, while others use them as an alternative to smoking cannabis.

There are a few things to keep in mind when using edible cannabis products. First, be sure to read the label carefully to make sure that the product contains only safe ingredients. Second, take care not to eat too many at once – they can be very potent.

Finally, remember that edibles will take some time to work their way into your system – usually about 30 minutes – so wait until you’re ready to start feeling the effects before indulging.

Why Do Cannabis Edibles Make Your Eyes Red?

When someone takes an edible, like marijuana or hash oil, the THC in the product can stimulate blood vessels in the eyes. This is because THC is a vasodilator and can cause blood vessels to expand. When these vessels are expanded, they can put pressure on the inside of your eye, which causes it to become red.

Is It Something to Worry About Edibles Making Eyes Red?

It is entirely normal to have red eyes after taking edibles. This can happen because of the way that cannabinoids work in the body. When cannabinoids are absorbed into the bloodstream, they interact with receptors in the eye.

This can cause inflammation and a red appearance. The redness will usually go away within a few hours, but it can last for up to 24 hours. There is no need to worry about this side effect and it is completely harmless.

Edibles are becoming increasingly popular, with people looking for ways to enjoy their favorite foods without having to worry about the calories. While many people assume that edibles will be healthy, there is a growing concern that they may also be causing people’s eyes to turn red. There is currently no scientific evidence to support this claim, but it is something that some people are concerned about nonetheless.

In conclusion, consuming all types of cannabis products will lead to some degree of vasodilation. Vaping, tinctures, and edibles are the most potent methods of consumption, so those looking to experience the most benefits should invest in these types of products. Vasodilation is a key benefit of consuming cannabis, so if you’re looking to improve your overall health and well-being, using all forms of cannabis is a great way to start! 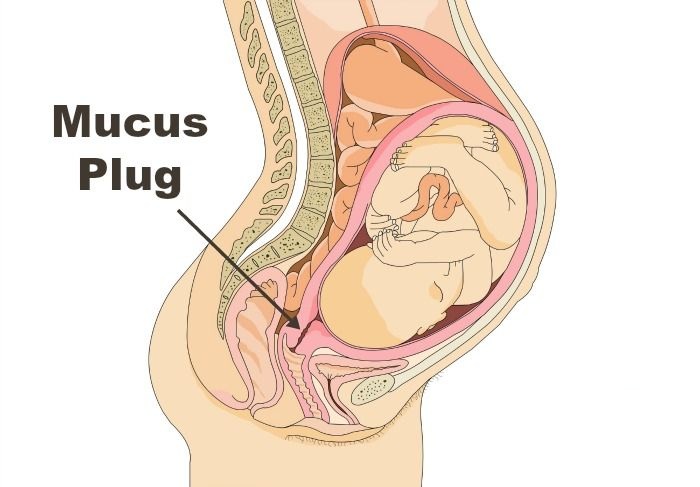 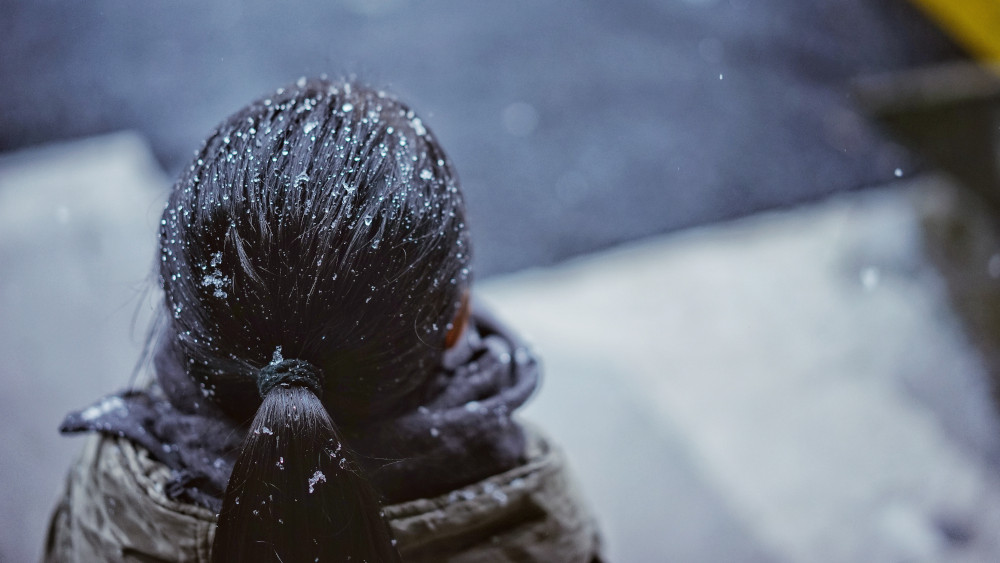 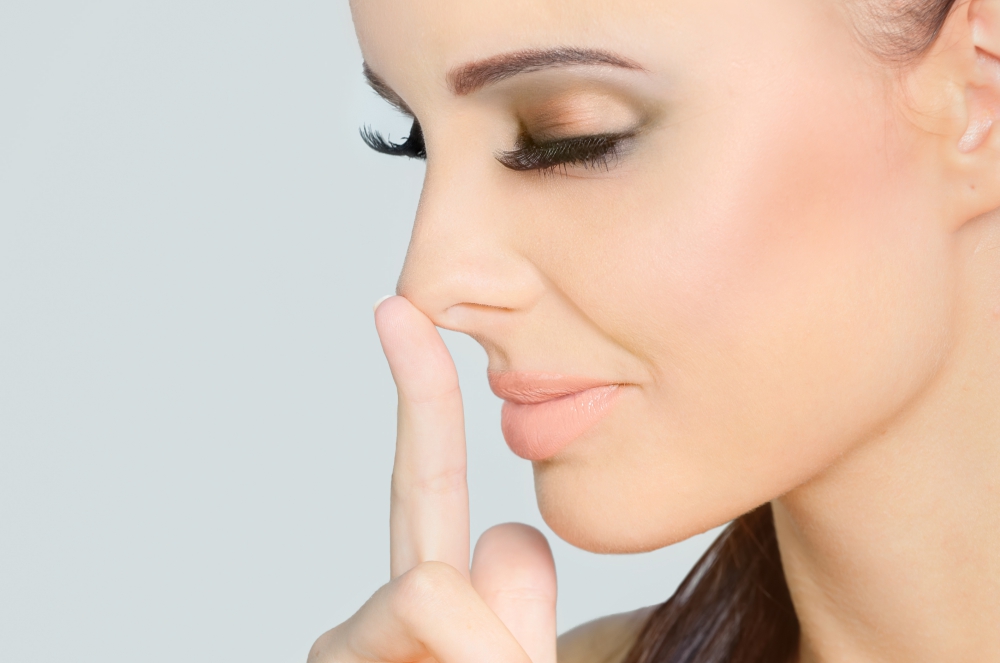