Do edibles make your eyes red? Well, there’s no concrete answer as to whether or not this is actually a reality, but there are some people who claim that consuming cannabis-infused foods or drinks can actually lead to a red eye.

There are a few reasons why this could potentially happen. One theory suggests that the THC in cannabis can irritate the eyes, leading to subsequent redness.

What Are Edibles Actually?

Cannabis-infused foods and beverages are referred to as edibles. They are available in a variety of formats, such as chewy candies, brownies, and drinks, among others. The edibles or candies contain THC (delta-9-tetrahydrocannabinol), which is the primary psychoactive component of marijuana, as well as CBD (cannabidiol). These components may or may not be present in edibles, depending on the product. Edibles are gaining popularity at an alarming rate year after year, and the widespread legalization of marijuana in recent years has only contributed to this trend’s acceleration.

Why Edibles Make Your Eyes Red?

Because THC is a vasodilator, edibles produce redness in the eyes. This is because edibles include cannabis. Cannabinoids have an effect on the receptors found throughout the body, including the ocular receptors. Your blood pressure will decrease as a result of this, and the blood vessels and capillaries in your body will widen, which will result in increased blood flow to the affected area. This is the reason why the whites of your eyes, which are referred to as the sclera, turn a bright red color.

Even while redness of the eyes is a possibility after consuming edibles, this does not necessarily mean that it will occur every time. There are a variety of distinct THC concentration levels included in each consumable product. Because of this, there is no guarantee that your eyes will become red.

What does science say about the possible connection between edibles and red eyes?

Science has long been investigating the possible connection between edibles and red eyes. Some studies have found that people who consume large amounts of THC (the psychoactive compound in cannabis) can experience a condition called red eye syndrome.

Red eye syndrome is a result of the body’s reaction to THC, which can cause blood vessels in the eyes to dilate and create an intense pink or red color.

Other studies have found that people who consume marijuana regularly may be more likely to develop red eye syndrome if they also have certain medical conditions, such as glaucoma or asthma. However, there is still no clear evidence linking edibles and red eye syndrome.

Do edibles cause red eyes? Is there any proof to support this theory?

Others believe that the psychoactive effects of THC may cause feelings of paranoia and anxiety, which could lead to dilated pupils. However, there is no scientific evidence that supports either argument.

Is it dangerous if we get red eyes?

Red eyes brought on by THC are not harmful, but they can make your eyes feel irritated, slightly puffy, and uncomfortable.

There are a number of additional things that could be causing your red eyes, particularly if you have been ingesting edibles that exclusively contain CBD. If your eyes are red or irritated, you should probably make an appointment with a medical professional to address your symptoms. It’s possible that you’re suffering from an allergy, a problem with your contact lenses, or eye fatigue.

How to treat eyes that are red?

There are several things you may do to lessen the redness in your eyes if the edibles you ingest are the cause of it.

Minimize the amount of THC that you consume. Eating CBD-only edibles or edibles with a lower concentration of THC should help reduce the dilatation of your blood vessels and, as a result, the redness that you have been experiencing.

Consume a lot of water because maintaining proper hydration will assist in mitigating the effects of THC use on the eyes, which include dryness and inflammation.

Make use of eye drops: eye drops that have been developed specifically for dry and red eyes can help minimize the appearance of bloodshot eyes and may also help relieve irritation.

Applying a cool compress to your eyes can help lessen the puffiness and irritation that can make red eyes appear even more severe. A cool face towel can be rubbed against your eyes to achieve this effect.

In conclusion, the jury is still out on whether or not edibles make your eyes red. Some people report that it is the THC that causes their vision to become bloodshot, while others say that it’s the sugar in the edible that does the trick. So far, there hasn’t been a clear answer as to which component is causing redness. Until more research is conducted, it would be best to err on the side of caution and avoid eating edibles if you have sensitive eyes. 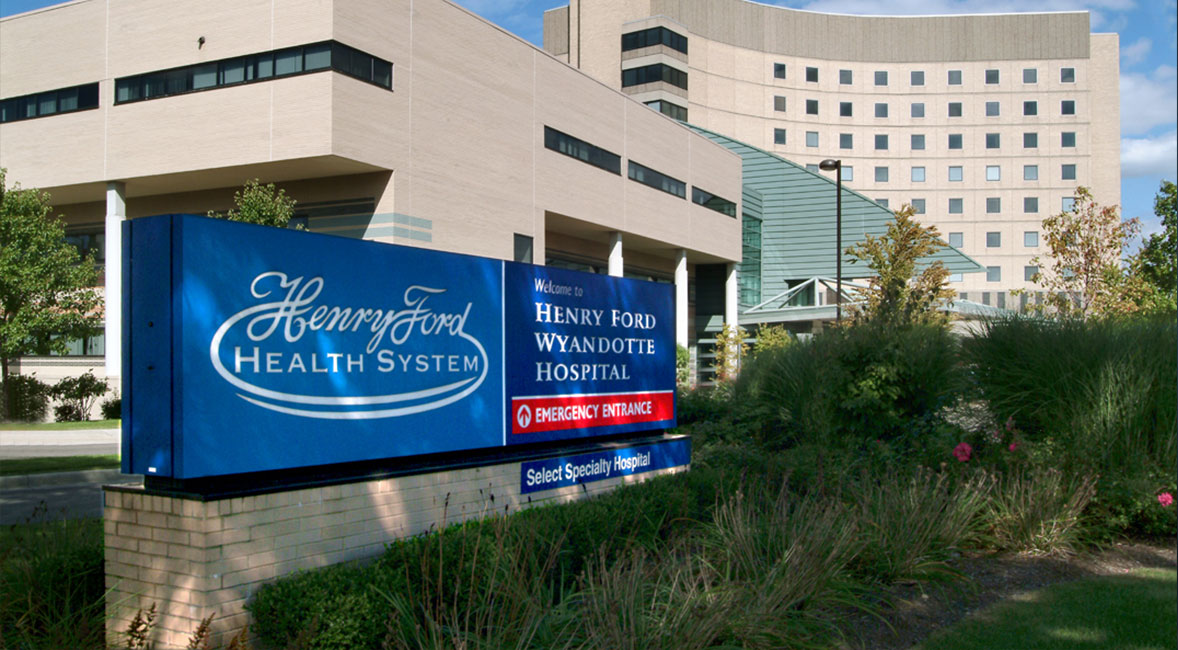 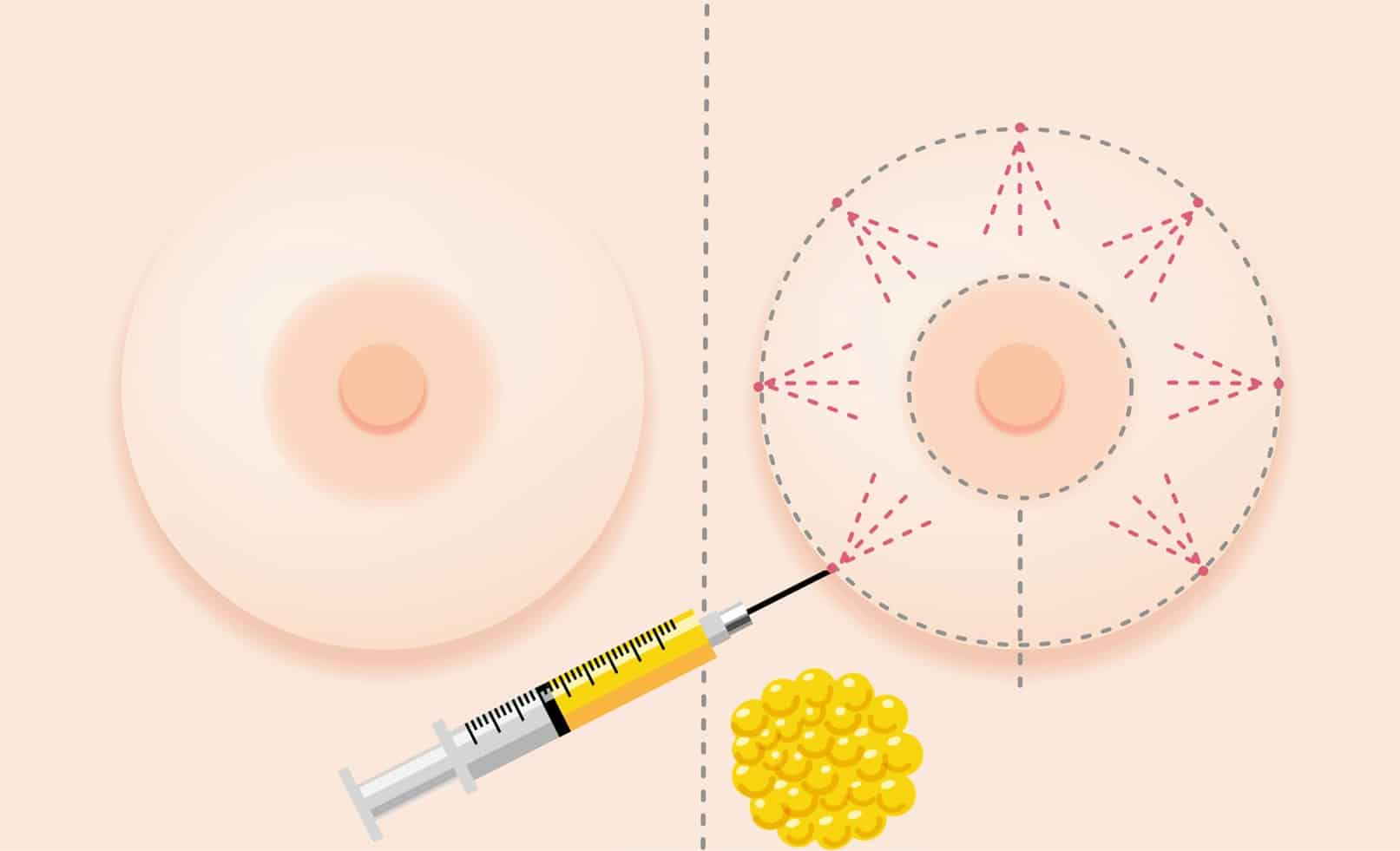 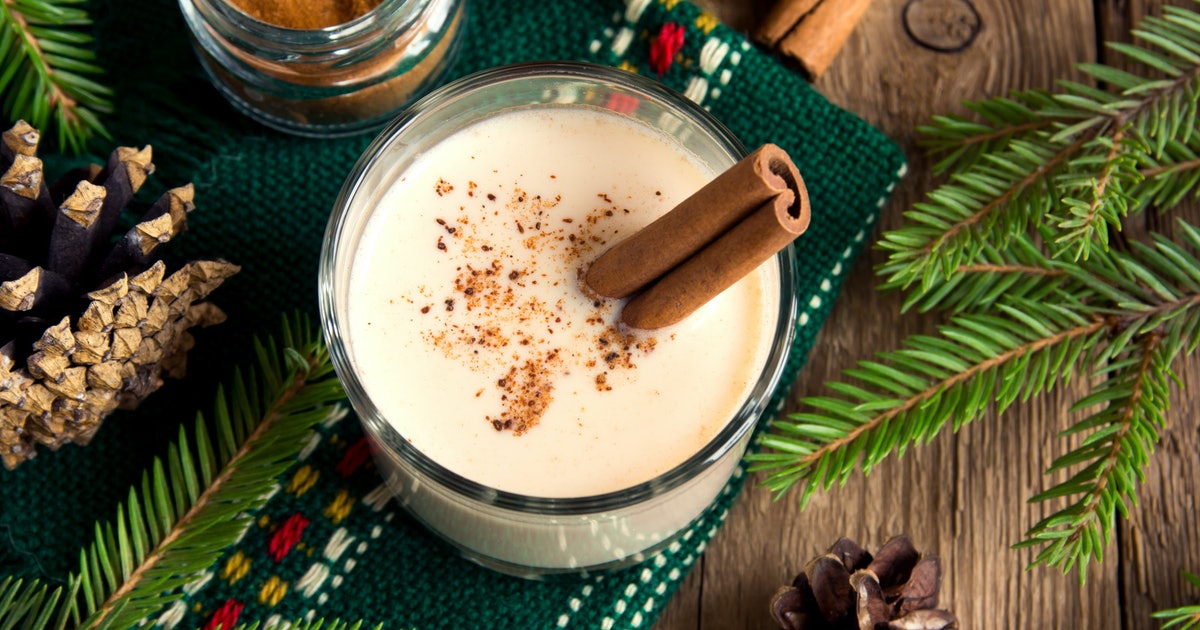