If your car won’t start on a cold morning, there are a few things you can do to try and fix the issue. If the car has recently been in an accident, you may want to check for any damage.

If the car has low oil or water levels, adding more of either may help. Try turning the key in both directions a few times before giving up.

If all else fails, you can try using a jump starter to get your car started.

Also Read: What Is A Coolant Temperature Sensor?

If your car won’t start on a cold morning, there are a few potential reasons. Here are four of them:

If you want to avoid problems starting your car when the temperature is low, it can be good to have an understanding of the reasons why cars typically have trouble starting when the temperature decreases. Driving in cold weather will have both a safety risk and maintenance challenges for your vehicle.

1) The battery is drained and needs to be recharged

As a result of the slower chemical reaction that takes place when it is cold, car batteries generate less electrical current than they do when it is warm outside. The simple fact that cold batteries do not produce the same amount of power as warm batteries is one of the factors that can contribute to starting problems.

When it is cold outside, the engine oil will become more viscous, which will result in less efficient movement throughout the engine. Because of this, it is harder to pump through the engine block, which places more demand on the battery. This could prevent the vehicle from starting if the battery already has a low level of power.

In the extremely unlikely case that there is moisture present in the fuel lines, this might cause the fuel to freeze and become blocked, which prevents the engine from starting. This is especially common in the gasoline lines, which are fragile and susceptible to being blocked by ice due to their thinness. And for those who drive diesel vehicles, keep in mind that diesel “gels” in cold temperatures, which means that it will take more time for the fuel to give its power to the engine when the vehicle is first started.

4. There may be a problem with the starter or wiring or Carburetors

The motorists who drive older vehicles that are equipped with a carburetor are the only ones who are affected by the fourth cause of starting problems in their vehicles. Carburetors are especially susceptible to the effects of cold weather, partly due to the fact that they have relatively small nozzles. These nozzles can easily become blocked, which prevents moisture from evaporating and leads to the formation of ice. Carburetors are uncommon in contemporary automobiles; hence, you do not need to be concerned about yours if it was manufactured within the past 20 years. However, if you drive a historic car, you should be aware that the carburetor may give you some trouble at some point.

5. The car may not have been properly warmed up the night before

Even if you’ve made sure your car is fully warmed up before you leave for work, sometimes it still won’t start. This can be due to a number of reasons, but one of the most common is that the car wasn’t properly warmed up the night before. If your car doesn’t start because it was cold, there are a few things you can do to try and fix the problem.

How to Get the Engine Started

1. Ensure that nothing is running.

Turning off all of your typical electrical accessories, such as headlights, heaters, and radios, which all draw up battery power, will offer the battery a far better chance of getting the engine started when you try to start the car. If your engine does start, you should wait until it has been running for a time before turning on any of these accessories again; otherwise, you run the danger of completely draining the battery once more.

2. Engage the parking brake before turning the ignition on.

One more cunning trick that can work occasionally is to give the clutch a little dip at the same moment as you turn the ignition. The amount of work that the battery is required to do is actually reduced as a result of this, and the engine is given a fighting chance of starting up even in a cold vehicle.

3. Ensure that the connections between the battery and the device are clean and secure.

Find the batteries for your automobile under the hood, then inspect the cables in careful detail. If you notice any evidence of corrosion, which appears as a crusty, salty residue, you will need to clean the battery in order to restore its ability to function normally. After making sure that you are protecting yourself with protective eyewear and gloves, detach the battery wires (starting with the negative) and clean the area using a toothbrush and a concentrated solution of baking soda and water. In order to protect yourself from getting an electric shock, always make sure that you connect the negative cable last while you are replacing the cables.

Even if there is no evidence of rust on your wires, it is still a good idea to examine how tightly they are wound, as even a small amount of slack in the cables might prevent current from flowing as it should. Before making another attempt to start the engine, check to see whether the clamps need to be tightened.

4. Fill up your engine oil

When you try to switch on the ignition, does your vehicle’s engine sound as though it is really fighting to turn over? It’s possible that you need to add more engine oil to the car. If your oil level is low, it places a significant amount of additional strain on the battery in order to start the engine. If the battery is cold or not in top condition to begin with, then you won’t ever get off the starting line. Check the amount of the engine oil with a dipstick, and if it appears to be low, add more oil to the engine before attempting to start it again.

This really should be your very last resort, after you’ve tried everything else and have no other choices left. Even if you have jumper cables in your vehicle, it is still not a good idea to attempt to jump start a dead battery on your own since you run the risk of injuring yourself or damaging your vehicle.

If, on the other hand, you are a seasoned pro at jump-starting vehicles, you might want to give this a shot if you can locate a kind Samaritan whose vehicle is operational who can assist you.

If unfortunately, this doesn’t work, it truly is time to call the breakdown service, so get ready for that.

Read on if the thought of dealing with this nightmare in the morning when you’re already anxious about getting the children to school and being at work on time makes you want to pull your hair out, but if you can handle it, continue reading. Prevention is always preferable to treatment, and following the advice in this article could keep you mobile throughout the winter.

It’s time to change your battery.

If your battery has been acting strangely as of late, you might want to think about getting it checked out at the local mechanic so that you can get a new one installed. Even while it puts an unwelcome strain on your finances, it is well worth it to do so in order to avoid potentially more expensive breakdown callouts if your worn-out battery fails you on a chilly morning. It makes perfect sense to undertake a routine check on the health of the battery, making sure that the terminals are clean and the leads are in place.

Make sure that your gas tank is always full.

We are all aware that if a car’s gas tank is empty, it will not move, but did you also know that starting a car from a chilly state first thing in the morning causes it to use forty percent more fuel than it would otherwise? To put it another way, if you are driving home from work tomorrow evening and you see that your petrol tank is looking a little low, it is a good idea to fill it up before you park it for the night; otherwise, you might find yourself caught short the following morning.

Use the appropriate oil.

There are a variety of engine lubricants available, some of which are better suited for use in colder climates. If you aren’t sure whether or not the oil you’re using is appropriate for the cold weather conditions where you live, check the owner’s manual for your vehicle and buy some fresh oil if necessary. 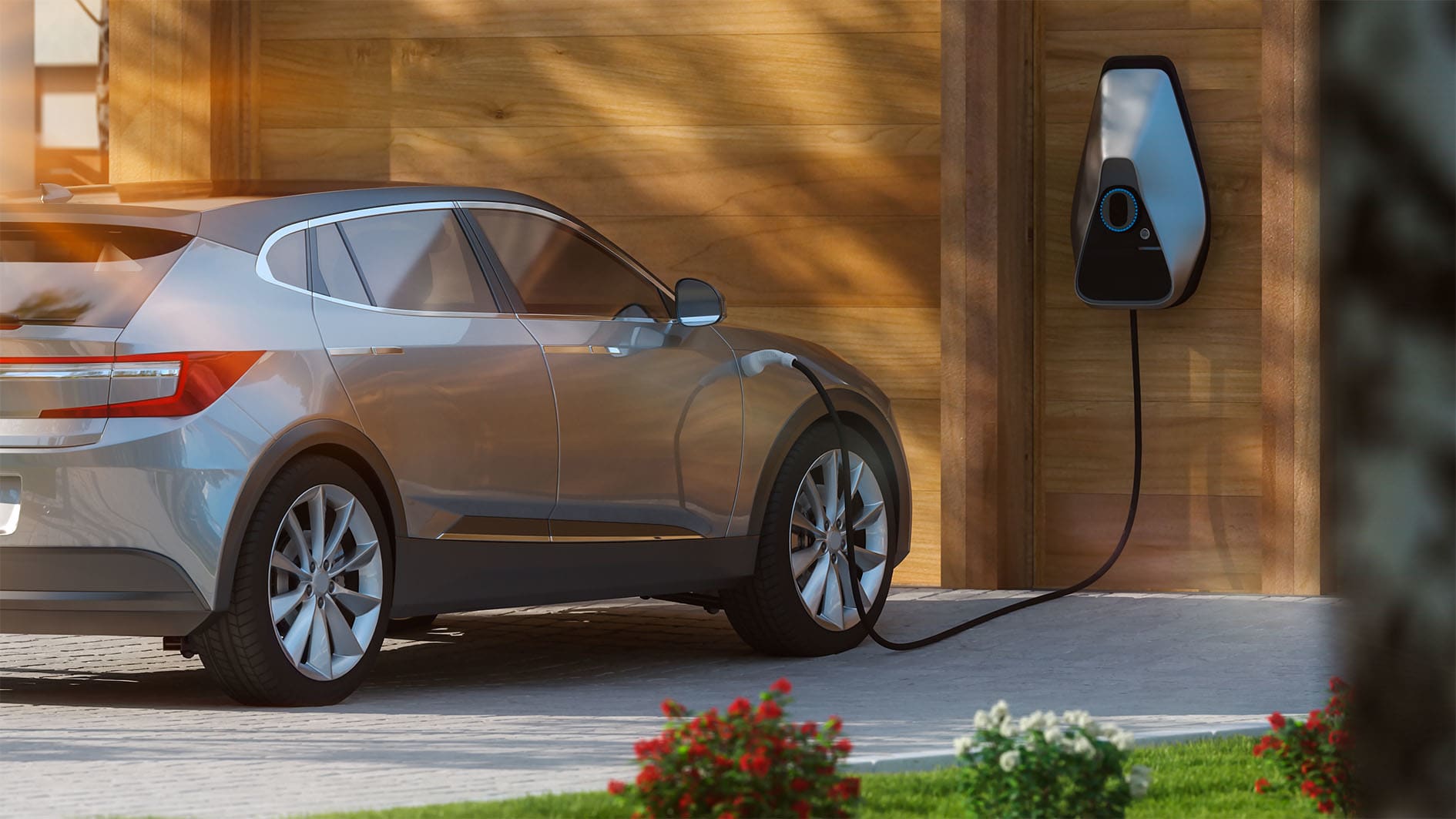 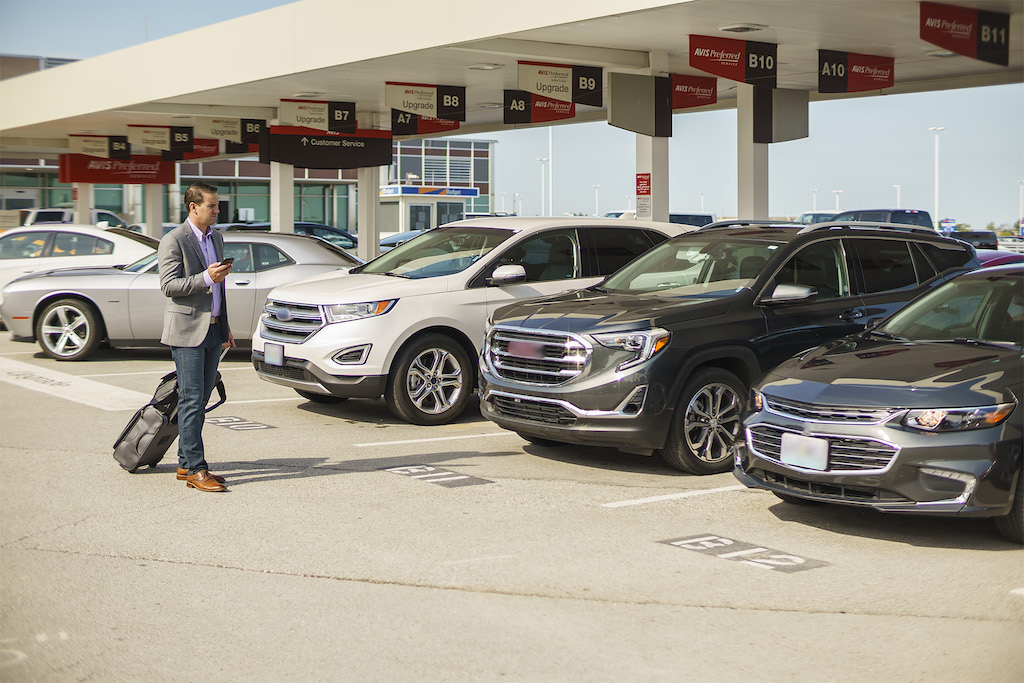 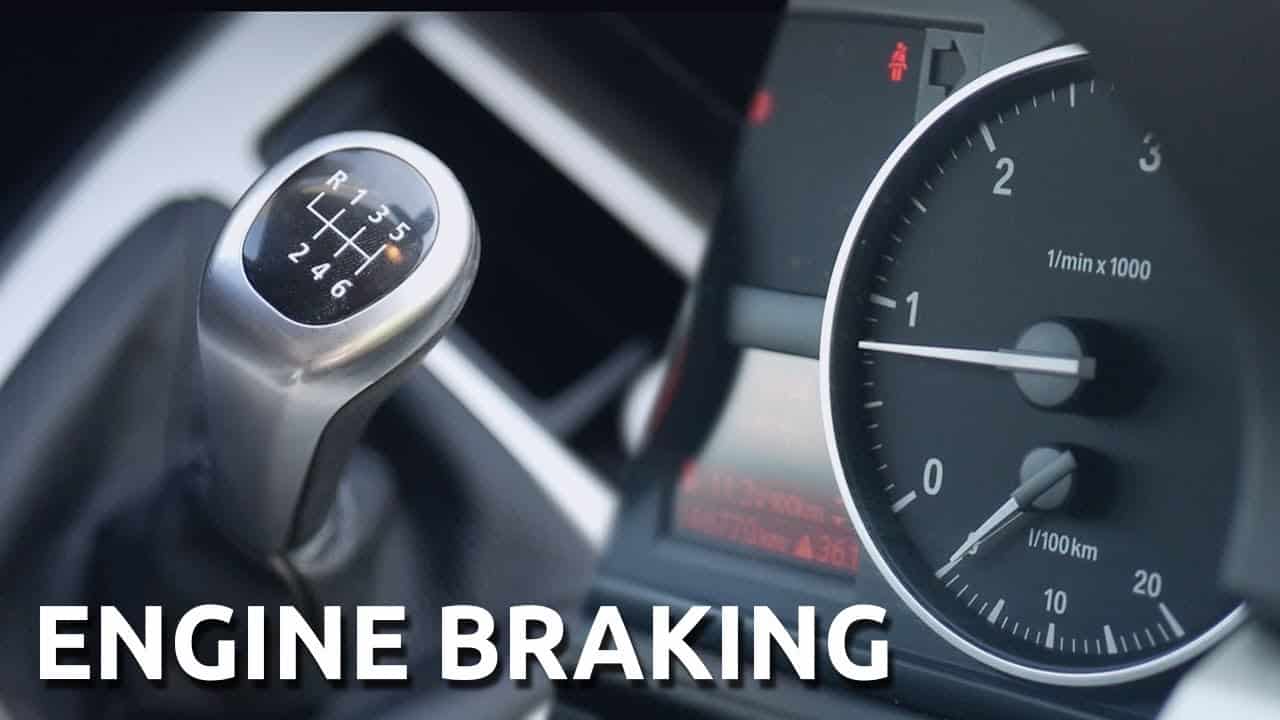