Keto diet Side Effects: Keto diet is a diet that limits the intake of carbohydrates and promotes the amount of fat and protein intake.

The keto diet triggers a condition called ketosis. The main goal of this keto diet is to use the energy produced by burning body fat instead of carbohydrates.

The keto diet may seem new and trendy, having actually been a treatment for epilepsy since the 1920s.

These days, it is said to be a remedy for everything from infertility to type 2 diabetes and helps them shed those stubborn extra pounds.

The main idea behind this keto diet is that when carbohydrates are not taken for a long time, the body’s insulin levels drop, and fat is consumed to produce energy.

When the body begins to break down fat due to a lack of blood sugar Ketosis occurs. The body converts fat into ketones, which provide energy.

It takes 2–4 days for a person to reach the state of ketosis after starting the diet.

It is always advisable to consult a doctor before starting the keto diet if you have a medical history or you are already on any medication.

There are several keto diet side effects that beginners should be aware of before getting into this new keto diet plan:

The first few weeks of switching to a keto diet can be challenging for some while some Others adapt to it more easily.

Your body relies primarily on glucose for energy and therefore needs to switch to using ketones for fuel. This adaptation process is called keto-adoption.

Keto-adaptation can lead to some early ‘brain fog’, but it does not appear once the body is fully absorbed and some people feel sharp at this point.

Keto-adaptation is estimated to take an average of four weeks, but the side effects disappear very quickly.

During that time, and especially at the end of the first week, you may experience some symptoms similar to the flu:

You may find that allowing your body to easily enter into ketosis can help reduce the side effects. This can be done by gradually reducing carbohydrate intake over a few weeks.

Our low-carb program is a great way to do this, as it can help you reduce your carbohydrate intake gradually rather than abruptly.

Whether you jump straight into the ketogenic diet or go gradually, keep in mind the first thing about having fluid and salts because it makes you not feel uncomfortable.

Small studies suggest that those on a ketogenic diet may lose muscle even when continuing resistance training.

Protein alone has less effect on muscle building than protein and carbohydrates after exercise.

People who follow the Keto Diet for three months lose body fat and have muscle mass changes similar to those who follow a normal diet. Yet those on Keto lost most of their leg muscles.

Loss of muscle mass also reduces functional strength and increases the risk of falls. Falls is the leading cause of death from injury in the older population

3. Diarrhea is also considered to be Keto Diet Side Effects

Diarrhea is also caused by a lack of fiber in the keto diet. This happens when someone cuts down on carbs and does not replace them with other high-fiber foods such as vegetables.

It can also be caused by an intolerance to dairy or artificial sweeteners — you can eat more since switching to a high-fat, low-carb lifestyle.

Increased heart rate is also one of the side effects of the keto diet few people may experience.

This is also known as palpitations or a racing heart. This happens during the first few weeks of a ketogenic diet.

Low salt intake and Being dehydrated is a common cause. Drinking a lot of coffee also contributes to this.

If the problem does not stop, you should increase your carb intake.

People with diabetes are more likely to have low blood sugar

Carbohydrates help regulate blood sugar levels, which are of particular importance to people with diabetes.

Diet can also cause episodes of hypoglycemia which is a dangerous drop in blood sugar.

There is a risk of low blood sugar, especially those with insulin, and the keto diet leaving out certain food groups known to those suffering from the disease.

Changes in the ketogenic diet can lead to changes in bowel habits such as constipation.

This often happens with any major change in diet as the body’s own gut bacteria need to adapt to handle different amounts of different foods.

Bowel habits usually improve within a few weeks. Without them, you may not get enough fiber.

Drink plenty of water and consider increasing the consumption of non-starchy vegetables, legumes, nuts, and seeds, as these are all low carbohydrate sources of fiber.

The ketogenic diet can lead to dehydration and loss of electrolytes.

On very low carb diets, the brain must adjust using the ketones from digested fats for energy.

To increase this discomfort, your kidneys release more electrolytes as insulin levels decrease.

”In addition, the depletion of carbohydrates in the keto diet reduces your total body water

Because keto severely limits carbs, you may develop nutritional deficiencies. When carbohydrate intake is low, fiber consumption is low.

Potassium is an important mineral for both electrolyte balance and blood pressure control.

Potassium intake may not be adequate when the consumption of fruits and starchy vegetables is reduced.

People with certain chronic conditions should not follow the Keto Diet. A person should talk to a doctor or dietitian before restricting their diet in any way. 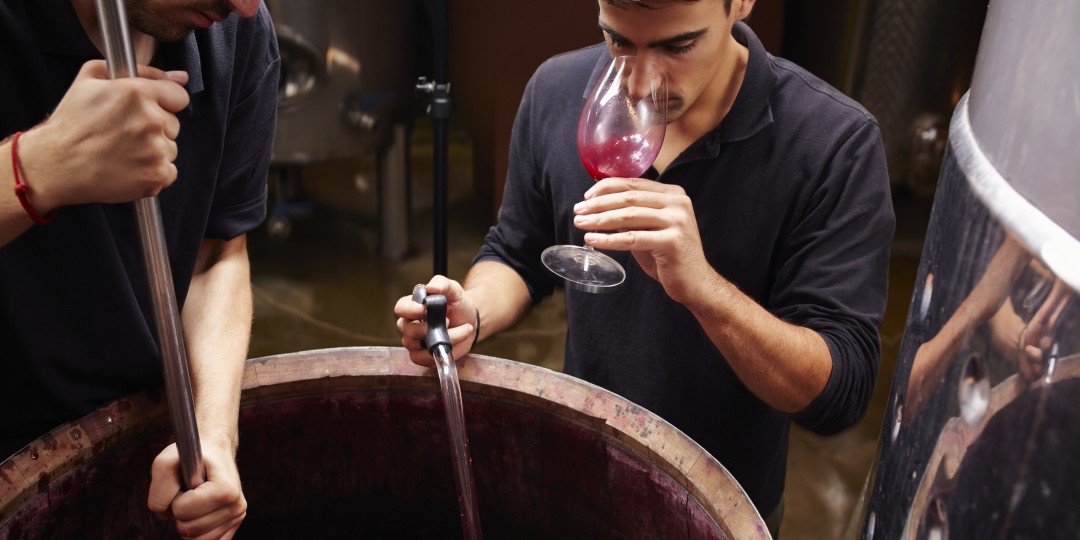 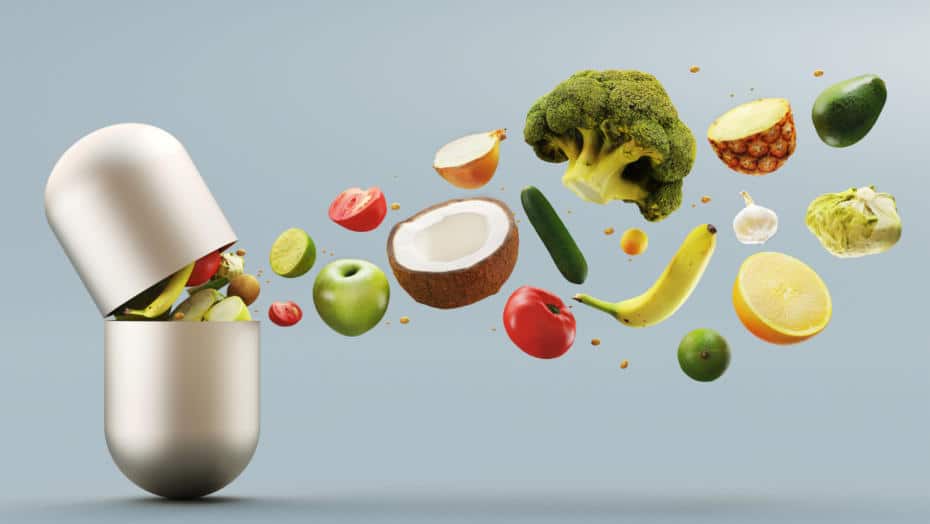